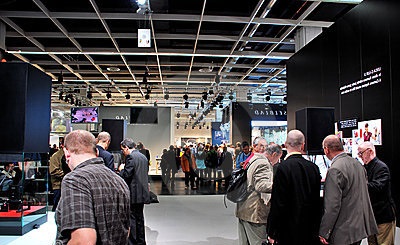 We Expect History to Repeat Itself …

In 1999, the Venetian and the Sands Expo and Convention Center revolutionized Las Vegas and transformed it into the most eminent convention and exhibition destination in the world.

Now, the Venetian in Macau is poised to repeat the success story of Las Vegas, just next to the world’s most vigorous economic engine, China.

Perfect Combination of Business with Pleasure and Entertainment: 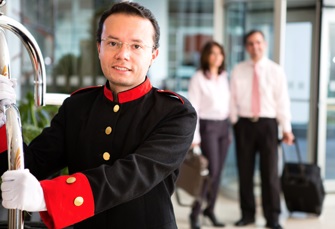 Macau offers the best of hotels, amenities and entertainments for businessmen travelling alone or with families.With the completion of the Four Seasons Hotel at the Cotai Strip in Macau in the fall of 2008, and many more famous brands to come including Shangri-la, Hilton and Conrad in 2009, Macau is ready to embrace the massive flow of trade buyers and visitors.

Macau is situated in the best location to tap the enormous resources and market potential of the China market. Geographically, it is placed at the door steps of mainland China with easy and convenient access of about one and half hours’ commuting by ferry. It is also best positioned to receive international visitors from the United States and Europe travelling by air.

The Fair is strategically placed after the Bangkok Gems Fair and before the Hong Kong International Jewelry Show. As such, it seizes the massive flow of buyers in the first half of the year for the jewelry and watch industries.

Benefits Of Joining the Tradeshow 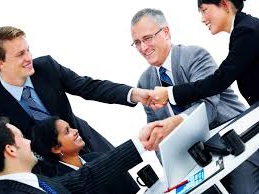 – Our official P.R. Consultant, Luxury Network Int’l Ltd., will frequently disseminate news of MJS Macao 2009 through its network of more than 50 journal in the global jewelry and watch industries 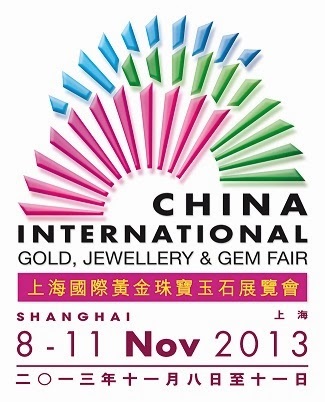 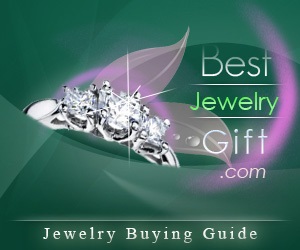 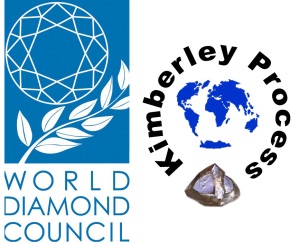 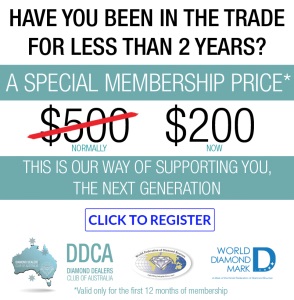